Working with kids, I am suprisingly learning things that you don't technically learn when you learn a new language.  From nursery rhymes to baby talk, what I find most funny is the difference in how the animal sounds are from our country to thiers.  Just jumping across the pond, dogs speak another language and cats spell thier meows differently.  It got me to thinking about how different people's onomatopoeias (the grammatical word for sound effects) around the world are.  And today I am going to share some of the most common ones that make me laugh on a daily basis.

Let's start with animals, as these ones I know by heart.  To us, a dog can saw bow-wow or ruff ruff, but in Spain he says gaua gaua.  His best friend the kitty cat talks to us with a meow and while spelled differently here, the feline language doesn't change too much between the countries - here it is miau.  Birds though, maybe because of thier migratory patterns, change thier calls drastically between the two lands.  A robin or a bluebird might tweet whereas here they only pio pio.  On the topic of feathered friends comes a favorite of mine - the rooster who as every American knows says cock a doodle doo no?  Here, they squak out a quiquiriqui.  If you showed me that and didn't give me the hint that it was an animal sound, I wouldn't have the slightest idea of what you were talking about.  A few more funny ones I think you might like to try and pronounce are:
- An American cows says moo much like a Spanish one that says muu (an easy one to start)
- A crow caws in the States whereas in Spain it cuas
- An American frog ribbits but in Spain he croacs, which I guess an American frog can do too (croak).  Regardless, in both countries, if you kiss it, it WILL turn into a prince (príncipe in Spanish)
- Both Spanish and American pigs lived on Old MacDonald's farm when they said oinc and oink.

But once we get off animal sounds, we can also start to think about the hundreds of other onomatopoeias that we use on a daily basis to describe things happening around us.  If someone comes to your door they knock knock but here they toc toc.  If you're driving down the road and make a bonehead move, someone might honk thier horn at you - giving off a beep beep sound (and maybe even give you the finger), but here you just get a pip pip.  If your offense is bad enough the cops might come after you and put thier sirens on to the tune of a wee-woo but here the policía speed around blaring a nino-nino.  I don't know which is better...probably neither.

Besides every day sounds, actions as well strike different chords in our different languages.  Your baby crying says wahhhh  but our neighbor's baby says buááá.  While residents of both countries like food in the States we say yum yum and here it is ñam ñam.  I imagine a mother-in-law would be offended if you said yum  here haha!  The best though, and used by me on a daily basis in messages to my friends is the laughing sound.  If I email an American friend I'd type hahaha or hehehe but here my friends type me jajajaja or jejejeje.  If I'm lazy one day, you might get the wrong laugh in a message from me.  I pre-apologize.

Upon hearing most of these, you wouldn't give them a second thought, but when you see them they kind of take your head for a spin.  But this is nothing new.  The word itself, onomatopoeia, can be traced back to the same word in Greek.  Onoma (name) + poeiía (maker) - was the original compound word, giving us the clue that even Zues might have exclaimed that his thunderbolts crashed.  Gaining more and more use, onomatopoeias became very prevalent in American culture with thier usage in comic books and advertising.  From the BAMs and BOOMs of action figures to the 'plop plop fizz fizz' of the Alka-Seltzer campaign, I bet you use them on a daily basis without even noticing!

Probably the most important sound effect though and quite similar all over the world is the sound of a kiss.  To us, muak is the sound and here it is almost the same muac.  This is almost the same as the Arabic (mwa), German (muah),  Indonesian (muahh) or Persian (mua) versions.  Our other onomatopoeia for a kiss is smooch which goes along well with the Dutch (smak), French (smack), Norwegian (smask), and Portuguese (smac) expressions.

A small-town American returns back to the good ol' US of A after 4 years in the Basque Country and brought the boy in tow. Now she shares what it is like to see your own country with new eyes and all the exciting ventures that go along with calling a new place home!

Click on a destination below to read my blog about it! 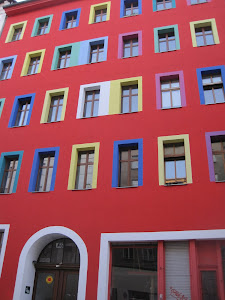 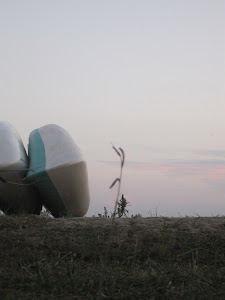 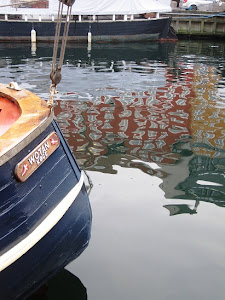 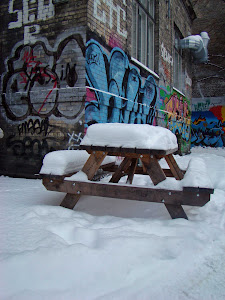 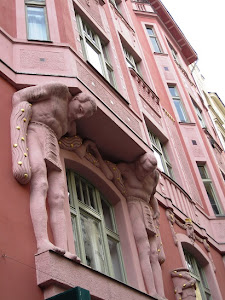 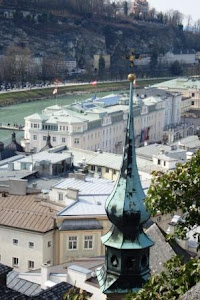 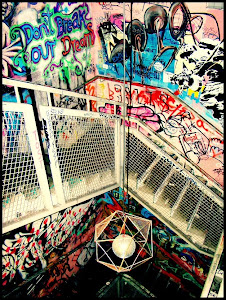 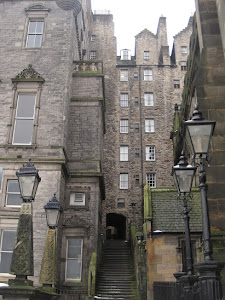 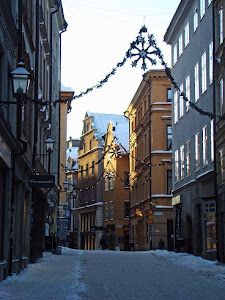 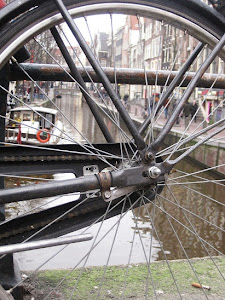 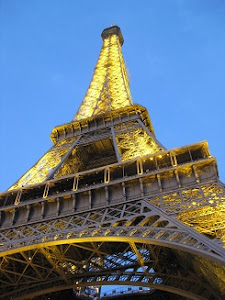 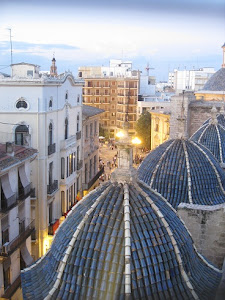 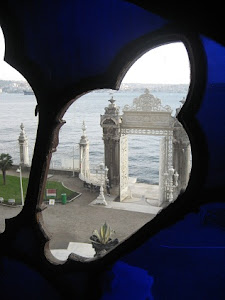 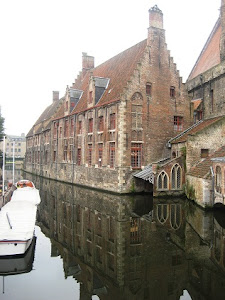 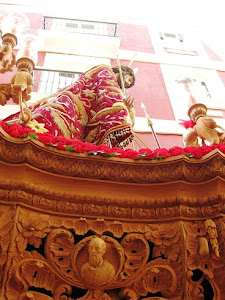 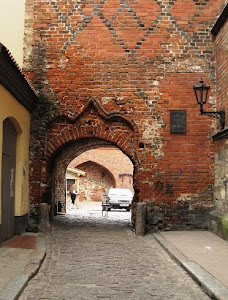 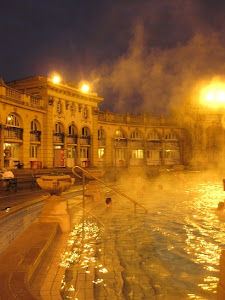 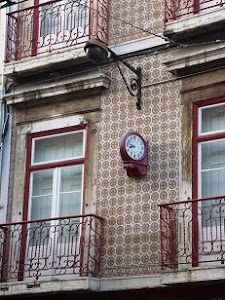 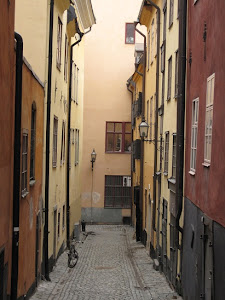 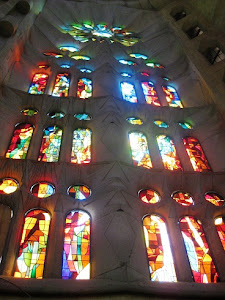 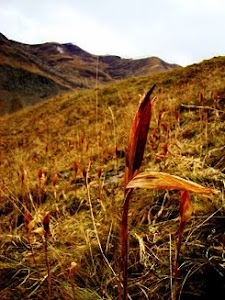 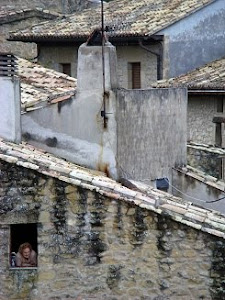 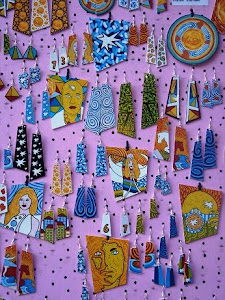